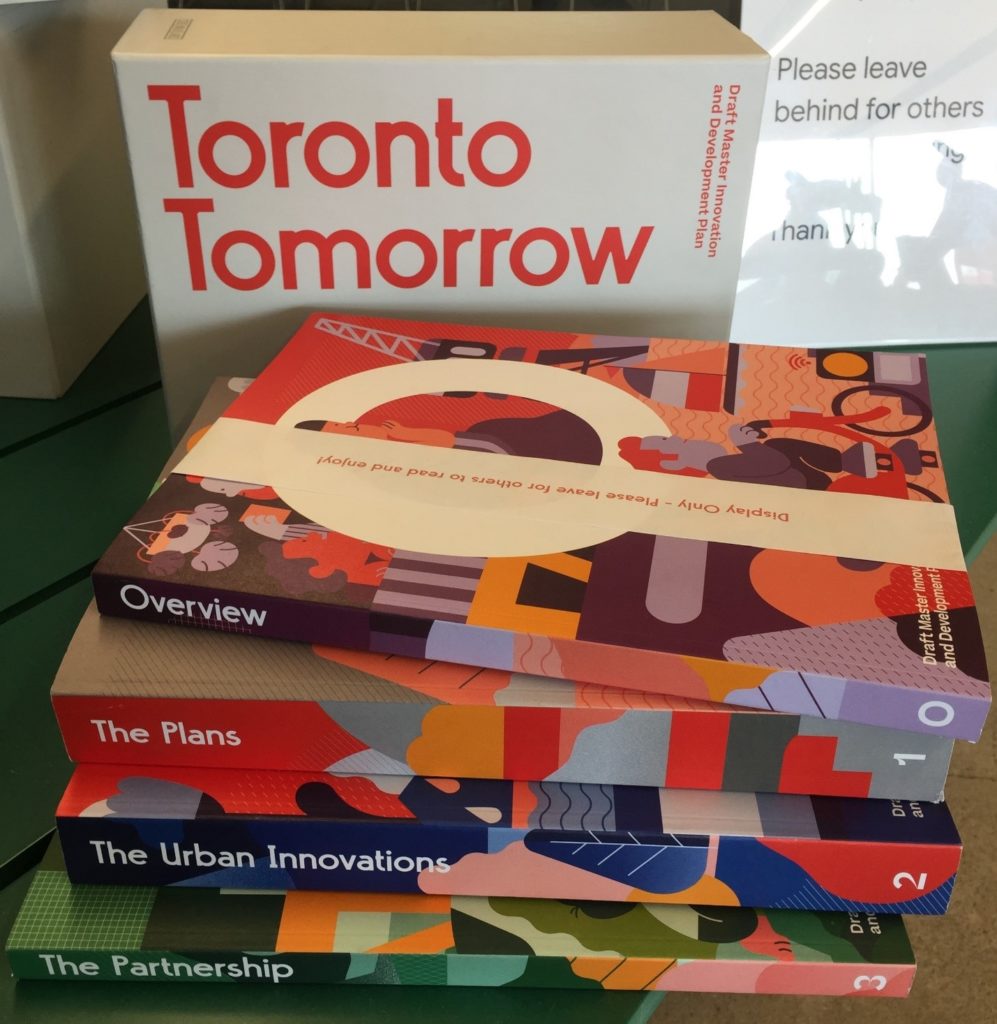 Waterfront Toronto began its public consultation process over the past several weeks on Sidewalk Labs’ proposal for Quayside. Sidewalk Labs submitted a 1500 page, 4-volume “Master Innovation and Development Plan” (MIDP) in May 2019 that went far beyond the Quayside property for which the RFP was originally issued. This has caused some confusion at these meetings, but also raised some additional interesting ideas, including an Ideas District, discussions on financing the development and its related smart and mobility infrastructure, and many other urban design innovations and other elements worth discussing. However, no amount of excellent urban design will seem to distract its critics from pursuing their quest to push back on the project as it relates to matters of data generation, ownership and privacy rights.

It has been a controversial project over the past 20 months since its launch in October 2017 with great fanfare including Google tech celebrity Eric Schmidt, Sidewalk’s Dan Doctoroff, Canada’s Prime Minister, Ontario’s Premier, Toronto’s Mayor and Waterfront Toronto Executives, among other Toronto leaders at the event. But since then, there have been many harsh critics, but also many supporters for the many aspects of the innovations that are proposed for the original 12 acres and the hundreds of acres that may be possible to be included in the Portlands. A recent Toronto Star poll indicates that 55% of Torontonians support the project as it stands.

This is a very complex, audacious and visionary plan that is not without its challenges, but many applaud its directions, if only they could sort out the digital aspects of the plan. It has many other areas worth exploring including discussions around affordable housing, innovations related to mobility, wood as a major construction element, opportunities for people to enjoy access to the water’s edge, creative energy-saving ideas and unique and innovative solutions to the built form and use of open space.

In a word, the public meetings have been “challenging”, but hopefully fruitful for Waterfront Toronto and those that will be making decisions to move the project forward. Or not. Certainly, the rest of Canada and the world are watching this closely. Everywhere we travel and mention Sidewalk Labs and Toronto’s Quayside project, there is some level of recognition and interest on what the latest status of the project is. Clearly the world has taken notice, especially about the project’s digital and privacy challenges that the community is trying to sort out. Many could learn from the physical, smart infrastructure innovations that this project hopes to be successful in, but even more are interested and hope to learn from the social, governance and data ownership innovations that this project could offer. To some, it is the great white digital hope of the north.

One of the benefits of the process is that it has initiated great interest in not only the future of the Toronto waterfront and the possibilities of its unique innovations, but also the future of privacy and the value and importance of dealing with our personal data that is proposed to be generated in everything people do, touch and look at in this special district. The value of data is without question. It’s the new oil, as many have said. It’s also unnerving to think what can be done with all of this data and the potentially huge financial gain that Sidewalk Labs, Google and others involved with this initiative, can earn by learning what to do with it (on and off-site) and related governance innovations that might result from achieving solutions from the process.

A key goal of Waterfront Toronto’s RFP was to seek an “innovation and funding partner” to develop an MIDP to address the 12-acre Quayside site. Sidewalk Labs expects to receive revenues from its work on Quayside. One of its proposals is to receive revenues from deployment of its own technologies that it develops and deploys at scale in Toronto that were generated from the Quayside project testbed. It further suggests that it would share 10% of the profits for 10 years with the public sector, after the technologies developed in this Toronto testbed are sold to other cities around the world. Some would view this idea (no matter what the final percentage is) as a great solution while others may feel that it is not sufficient to compensate the community who have been “guinea pigs in this testbed”; while others indicate that they do not want their privacy interfered with at any cost or benefit to municipal coffers. Yes, it is a very complex, audacious and visionary plan that is not without its challenges. 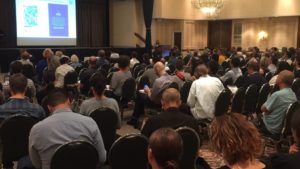 ·       Sidewalk Labs proposes the up-front creation of an IDEA District that covers a much larger area than the 12 acres of Quayside. Waterfront Toronto has told Sidewalk Labs that the concept of the IDEA District is premature, and that Waterfront Toronto must first see its goals and objectives achieved at Quayside before deciding whether to work together in other areas. Even then, we would only move forward with the full collaboration and support of the City of Toronto, particularly where it pertains to City-owned lands.

·       Sidewalk Labs proposes to be the lead developer of Quayside. This is not contemplated in the PDA. Should the MIDP go forward, it should be on the basis that Waterfront Toronto lead a competitive, public procurement process for a developer(s) to partner with Sidewalk Labs.

·       Sidewalk Labs’ proposals require future commitments by our governments to realize project outcomes. This includes the extension of public transit to Quayside prior to development, new roles for public administrators, changes to regulations, and government investment. These proposals raise important implementation concerns. They are also not commitments that Waterfront Toronto can make.

·       Sidewalk Labs has initial proposals relating to data collection, data use, and digital governance. We will require additional information to establish whether they are in compliance with applicable laws and respect Waterfront Toronto’s digital governance principles.

If you weren’t able to attend these consultations, there is a way for you to offer your comments. There is an online consultation opportunity for Quayside. Included is a survey with questions about the Master Innovation and Development Plan (remember that is MIDP for short and relates to that 1500 page 4-volume proposal by Sidewalk Labs). The survey proposes to remain open into the fall. Click here to access the survey. To participate in a more in-depth online consultation process, click here.