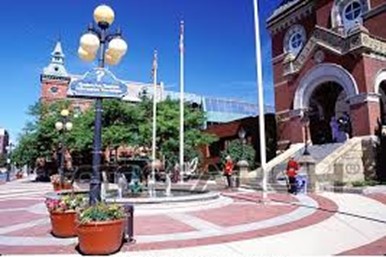 Fredericton is the capital of the Canadian province of New Brunswick and home to two universities, University of New Brunswick and St. Thomas University. The city’s population is over 62,000 and is the third-largest city in the province. Frederiction previously was recognized as an ICF SMART21 community in 2006, 2008, 2009 and in 2020. It was also celebrated as a TOP7 community in 2008 and 2009. Learn more about Fredericton and ICF’s profile of this Intelligent Community from ICF’s Website.

Among notable aspects of its SMART21 recognition include: